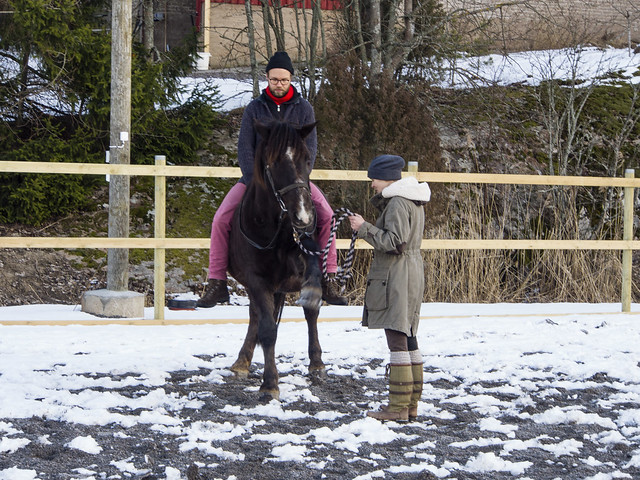 Instead of making counter ads and jamming consumer culture Parallel Ads is an attempt to redirect cash flows away from corporations to small independent entrepreneurs. It is an effort to support marginalised industries (such as crafts and ethical foods) by making them look sexier then their corporate counterparts. The project has also helped to increase consumer awareness by clearing misconceptions consumers may have concerning specialised goods such as organic foods and sustainable designs.

The original goal was to select ethical (ecologically sustainable, local and good hearted) businesses by random and to provide artistic skills and tools to make street credible advertisements for them. These ads could then be distributed through the art world networks and be presented for global audiences through art fair screenings and exhibitions.

Similar project have been executed before. In most successful cases urban creatives have been successful in developing the services of small rural businesses, so that the entrepreneurs have been able to push their products to new markets. The most popular example is Guaraná Power (2003–) by artists’ group SUPERFLEX. The project initiated from a call for help by the guaraná farmers’ cooperative from Maués in the Brasilian Amazon. As a response SUPERFLEX helped to re-brand their Guaraná drink and to market their products globally. Parallel Ads is attempting to give urban manufactures similar benefits.

Parallel Ads was launched 2010 as a part of the Media Facades festival in Helsinki. The first Parallel Ad was made for an organic cafeteria “Galleria Keidas” in the Kallio district, Helsinki (Part two “Infomercial” ). The space was selected randomly, based on it’s menu (organic and vegan goods) and location in Kallio. The establishment owner participated in planning the ads. After completion both ads where projected onto building surfaces in Kallio as a part of video-art screening series curated by Gallery Alkovi. (Read more on the Keidas-case.)

The second edition of Parallel Ad was made for artist-blacksmith Jesse Sipola from Oshipala Airhammer Studios. This time the selection of whom to advert was not random, it was tactical. The project is intended solemnly online – And it aims to seriously expand peoples understanding on crafts and to clear clichés consumers project to blacksmiths. As the first effort a smithing festival called Rautasulka was streamed online using the Bambuser-service (See extract.). This was likely the first time contemporary crafts festivals where shown live online.

2011 a more detailed informercial “Jesse Sipola, Seppä | Blacksmith (2011)” of the praxis of blacksmith Sipola was published. In two years it has had more then 10K views and if currently featured on many blacksmith forums. Sipola used the same video material to edit a video targeted for his blacksmith peers. The edition Sipola made projects a more technical view on his craft. It is unclear which version has a more positive impact on the craft of blacksmithing. Both videos where recently presented as a part of the “Skills of Economy” event curated by Jussi Koitela. Crafts is the most important field of study for anyone interested in sustainable design and post-industrial economics.

The most recent Parallel Ads related action took place in Kemi as I made a small video about the local skateboarding site Kemihalli, run by the Meri-Lapin Rullalautailijat Association. The venture was made possible by the Heimo -scheme. As a controversial act I used the Heimo -scheme visual image in the design of the Kemihalli logo – Which is currently used by the association on their webpages.

Parallel Ads is useful for the associations, businesses and entrepreneurs who get help in marketing their services… But it also provides a framework for myself to connect different kinds of odd jobs (like making music videos: Kuukumina – Cajonero) into a sensible and artistic effort. Instead of promoting Indie-Capitalism (as defined by business week) the project is rooted in self-publishing traditions and will hopefully increase solidarity and understanding between grassroots organisations and the general public.